​Completely self taught, I’ve been playing guitar for over 30 years in various local cover bands mostly with Tremor and later on with L.A. Plastered. Since the late 90’s I’ve concentrated strictly on original music with Second Sight.

My initial influences in music would include many guitar heroes such as Hendrix, David Gilmour and Ritchie Blackmore. More recently my favourites would include Adrian Belew of King Crimson fame as well as Steven Wilson of Porcupine Tree. Hobbies would include guitar and effects pedal collecting, audio production and garlic farming.

With the Second Sight lineup finally solidified we are looking forward to exposing our unique brand of music to as many as we can. 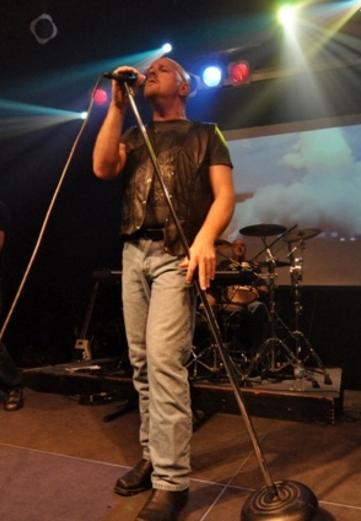 I’ve been playing drums for over 25 years in various local cover bands. My real passion was to join an original band in the area, and then came Second Sight. After joining the band in the late 90’s I had the opportunity to write and compose original music. My musical influences consist of many progressive bands like Genesis, King Crimson and Porcupine Tree. I also enjoy Jazz and Heavy Metal.

After releasing two CD’s and enduring many changes, Second Sight is finally a perfect fit for my style of drumming. 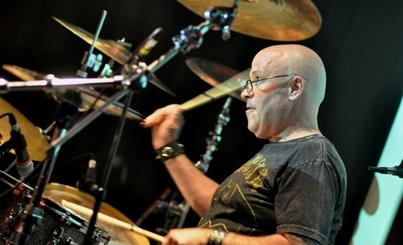 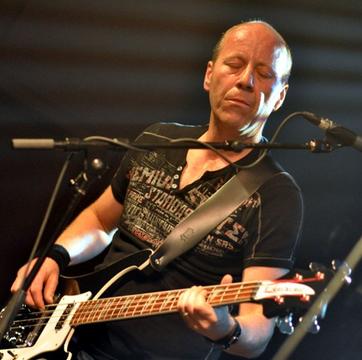 Born and raised in the Ottawa Valley, I was surrounded with talented musicians that naturally motivated me to play the bass at a young age. I enjoyed performing live with musicians in various combined styles of rock and roll which included hard, progressive, blues and jazz. In mid 90’s, I retired from playing to raise a family. During 2008, friends encouraged my talent to start playing again and my focus was to seak a band that offered growth with original music.

In 2011, I joined Second Sight. A beginning of a dream, to achieve my goal to become a talented musician and honored to be a member of Second Sight.

Over the years I have been inspired by RUSH and most recently Porcupine Tree. 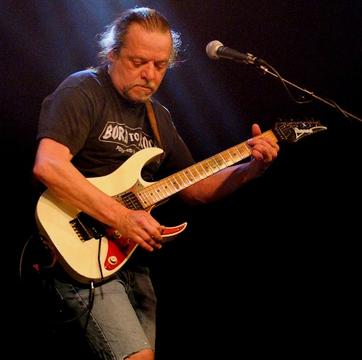 Formed around 2000, all the members have at least 25 years of  music scene experience including numerous cover and tribute bands.

Second Sight’s main goal is to write original music and actively perform it to entertain audiences in the style of our Classic Rock hero's of the 70's to today’s rock music.

​I started playing the piano at age 11 and took lessons for most of my adolescence. At the age of 15, I started singing in high school cover bands (mostly popular and classic rock covers). I have been playing in various garage/cover bands on and off for the last 25 years, in various roles; as lead singer, keyboardist and/or multi instrumentalist. I have  been recently involved as the lead singer in two semi-professional tribute acts; Light My Fire tribute to The Doors and Perfect Strangers Tribute to Deep Purple. Where we perform using period equipment, costumes and effects, staying true to the original recorded material from these two great bands.

I have always wanted to be part of an original music project and have been enjoying the creative process with Second Sight and performing it live to appreciative audiences!

An avid music enthusiast and collector, I have amassed an extensive collection of vintage and rare music instruments; notably a collection of over 30 vintage synthesizers and keyboards, over 25 guitars and a dozen amps.